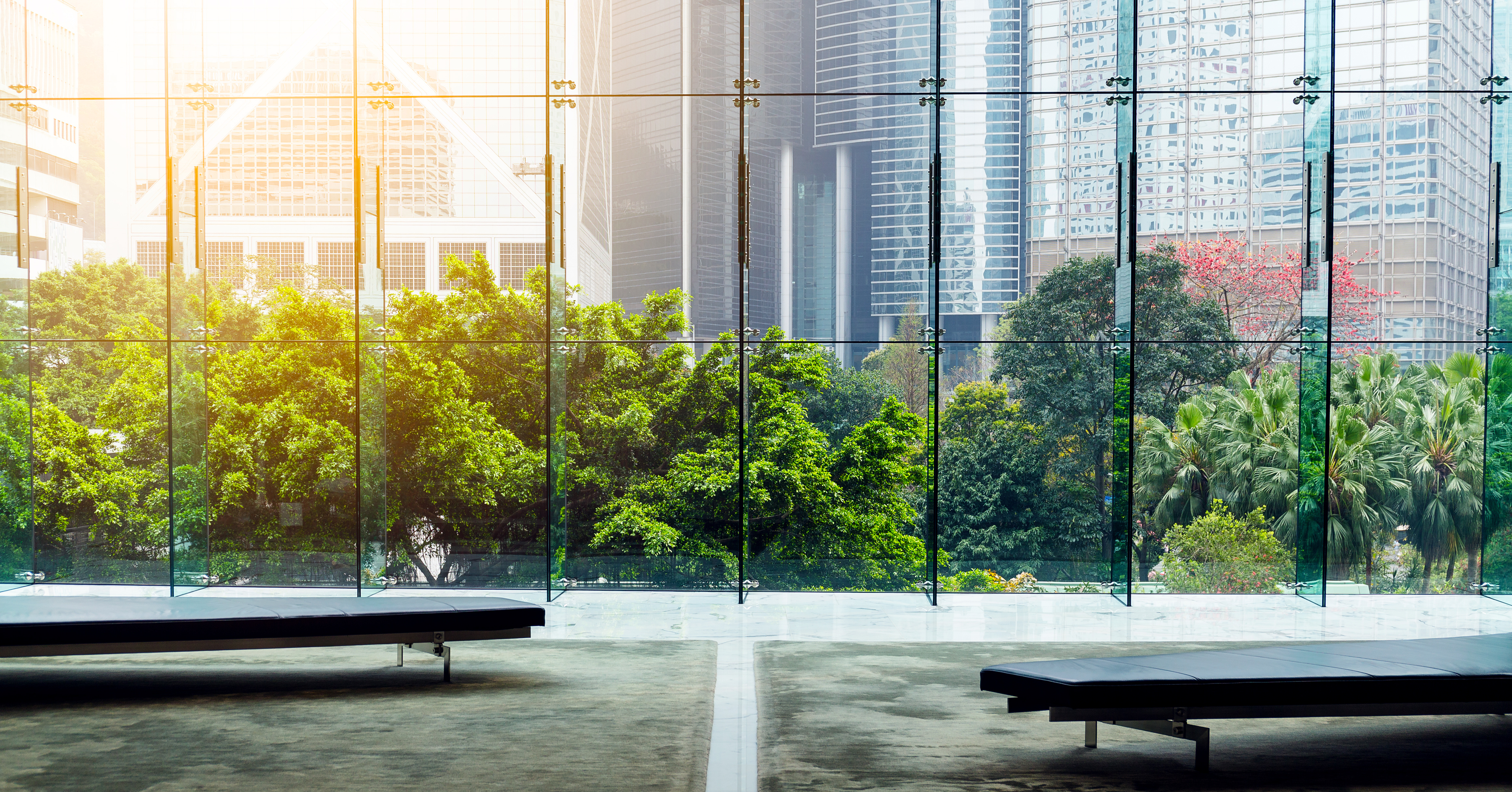 According to the U.S. Department of Energy, residential and commercial buildings account for more than 75% of all electrical consumption. The building sector's share of electricity has grown dramatically over the past 50 years, and absent of change, electricity demand will outpace our ability to produce it. Thankfully, many organizations are working diligently to address this problem. One of the brightest ideas to date is to replace conventional windows in our homes and commercial buildings with transparent solar panels.

How do transparent solar panels work?

Solar panels are composed of dozens of solar cells that absorb sunlight and transform it into electrical energy. However, the best solar panels to date are only about 22% efficient, require a lot of space, and are unsightly. Transparent solar panels faced similar limitations until 2014 when researchers at Michigan State University developed a new type of solar cell that only captures infrared and ultraviolet light, invisible to the human eye. 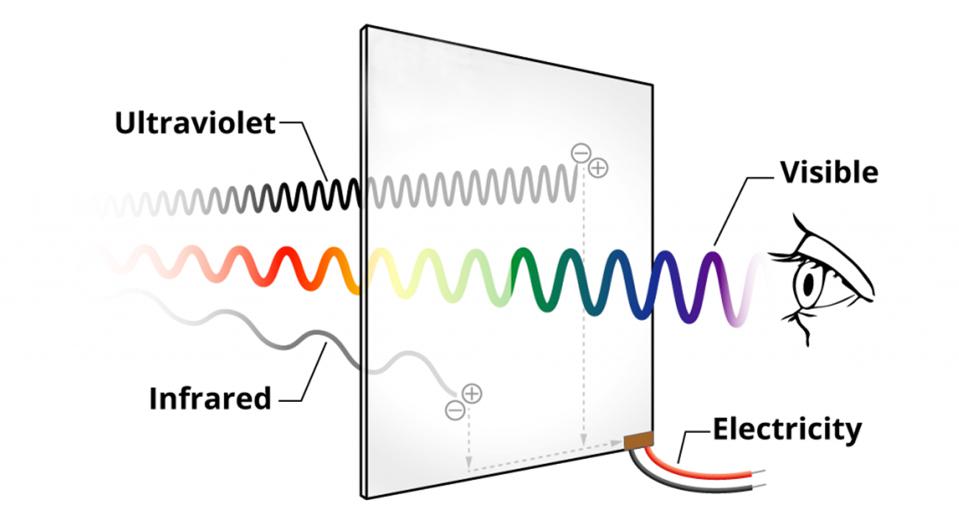 After years of refinement, American and European researchers have developed a manufacturing process that now allows for full transparency and achieves a 10% efficiency rate. Although transparent solar cells are far less efficient than their non-transparent counterpart, they have a much broader range of applications.

Many companies are applying this technology to a variety of residential and commercial building applications. One of the most notable companies using various forms of solar technology is Tesla. Tesla offers traditional solar panels that are sleek, efficient, and integrate into your home's energy system. More interesting, though, is its solar roof product line, which incorporates solar cells directly into roof tiles providing a stronger, sleeker, and more aesthetic design. 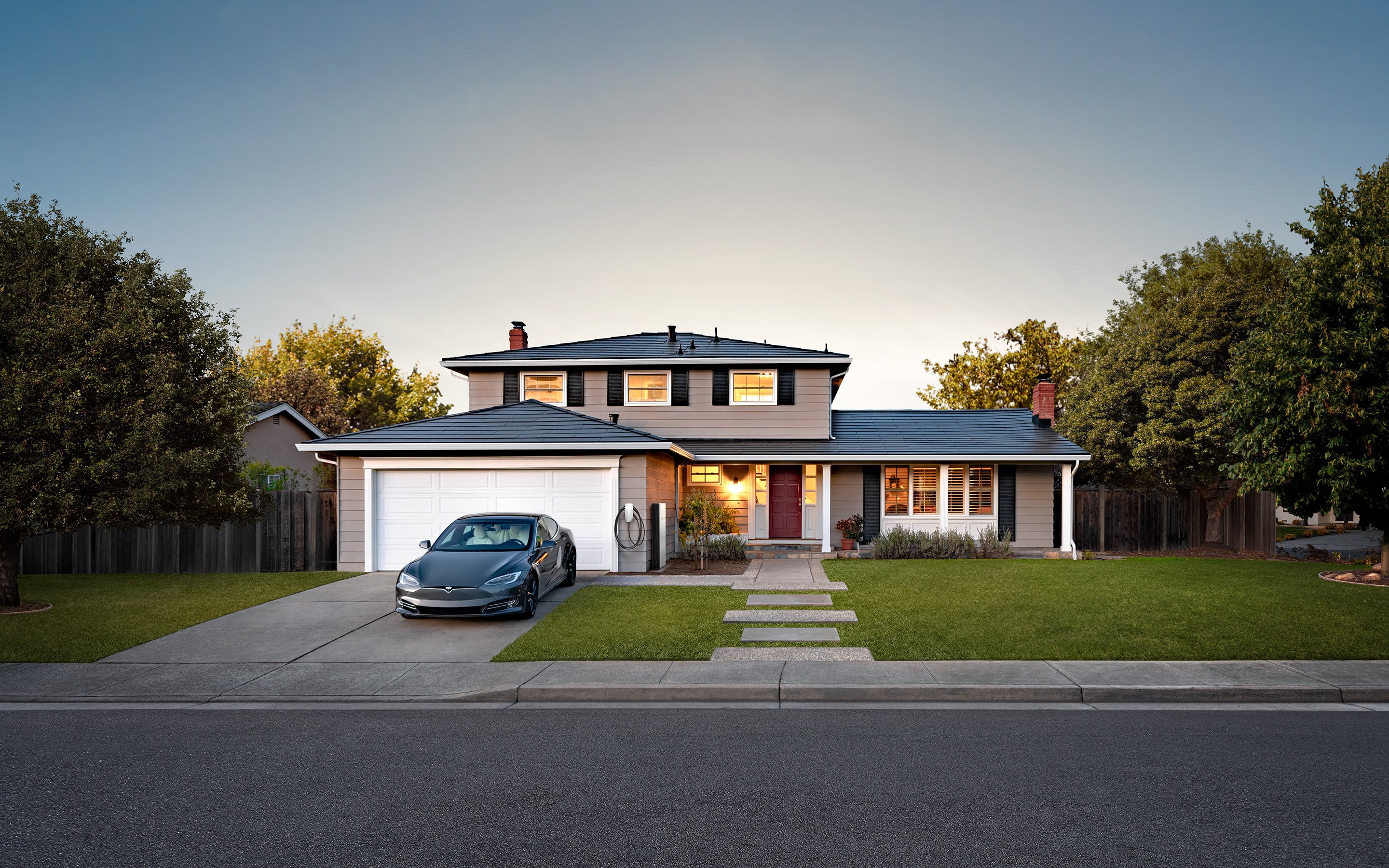 Many companies are furthering the applications of solar technology by developing solar windows. Ubiquitous Energy, an MIT and Michigan State-led technology startup, leads the development of the next generation solar technologies and has already developed fully transparent panels that seamlessly integrate into buildings' energy grids.

Transparent solar is a promising technology that can expand the practicality of local solar energy production dramatically. We will soon witness implementation if researchers and companies continue to work together to develop the technology further.

At Hive, we believe that we have the power to shape the future of our offices, buildings, and even cities by using new technology that improves efficiency and positively impacts our communities. We believe that everyone should be a part of this process. That's why we built Hive to be accessible to everyone. To learn more about Hive, our mission, and our platform, visit us at crehive.com. 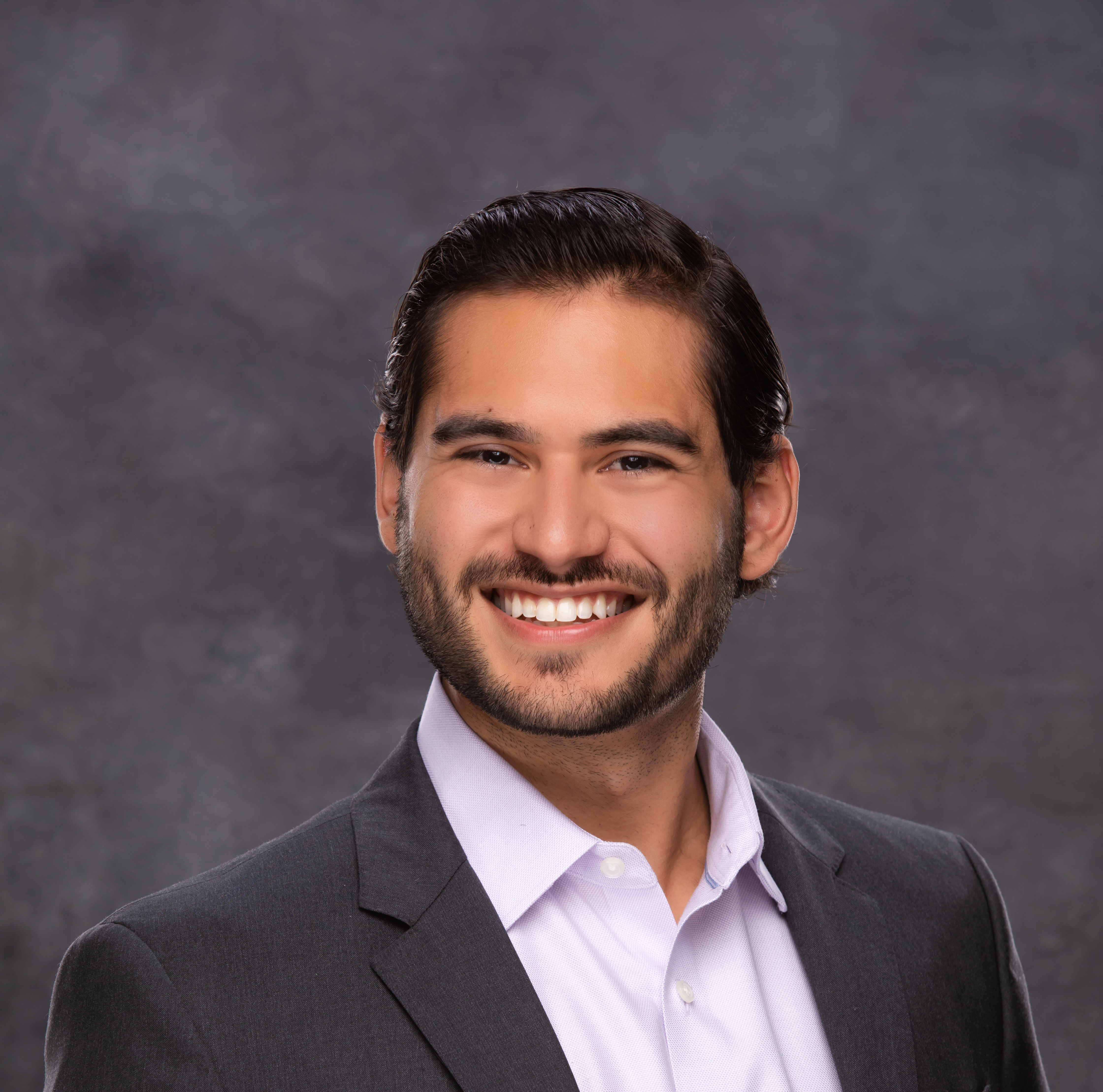 Ryan is the co-founder of Hive. He started Hive because he believes that technology should be accessible to everyone. Ryan graduated from the University of Florida in 2016. After this, he worked for Avison Young as an analyst before working with Sharpe Project Developments and founding Hive. 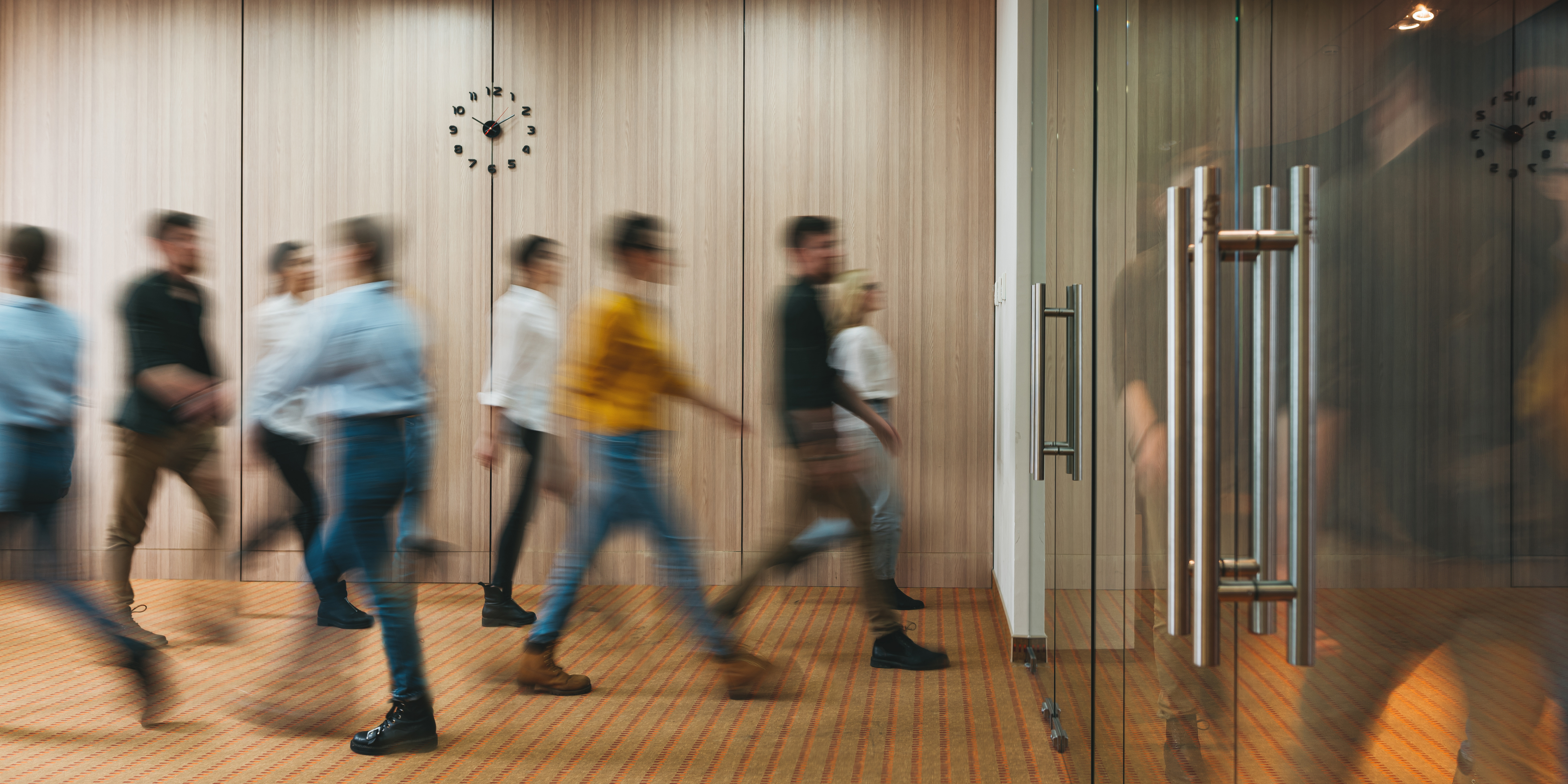 How Proptech Is Changing the Landscape of Commercial Real Estate